Amore of Larechs is a lovely fawn Pug Stud in Lahore and is registered with KCP in Pakistan. Amore is a lovely specimen of the breed and is proven breeder stud dog. Amore has been doing very good in the show ring. He was declared BOB in CACIB show of Lahore on 15th December 2019. Amore is available for stud services only to quality females approved by the owner. If you are interested to use Amore as stud, you can contact the owner at given contact details.

Posted 6 months ago by m2hariskhan2

Posted 8 months ago by ijazahmad5424

Amazon Parrot for Sale in Karachi

Posted 8 months ago by adilmehmood761

Following Ad Spaces are available for any pet related ads. Contact Admin to discuss terms and conditions of service. 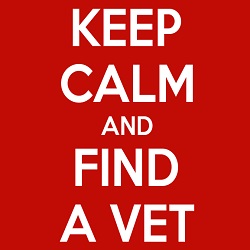 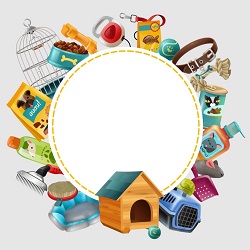